The GPD XP is a console in a laptop body. It offers three controller games (FPS, Moba and Xbox) and even has a small fan to prevent overheating. 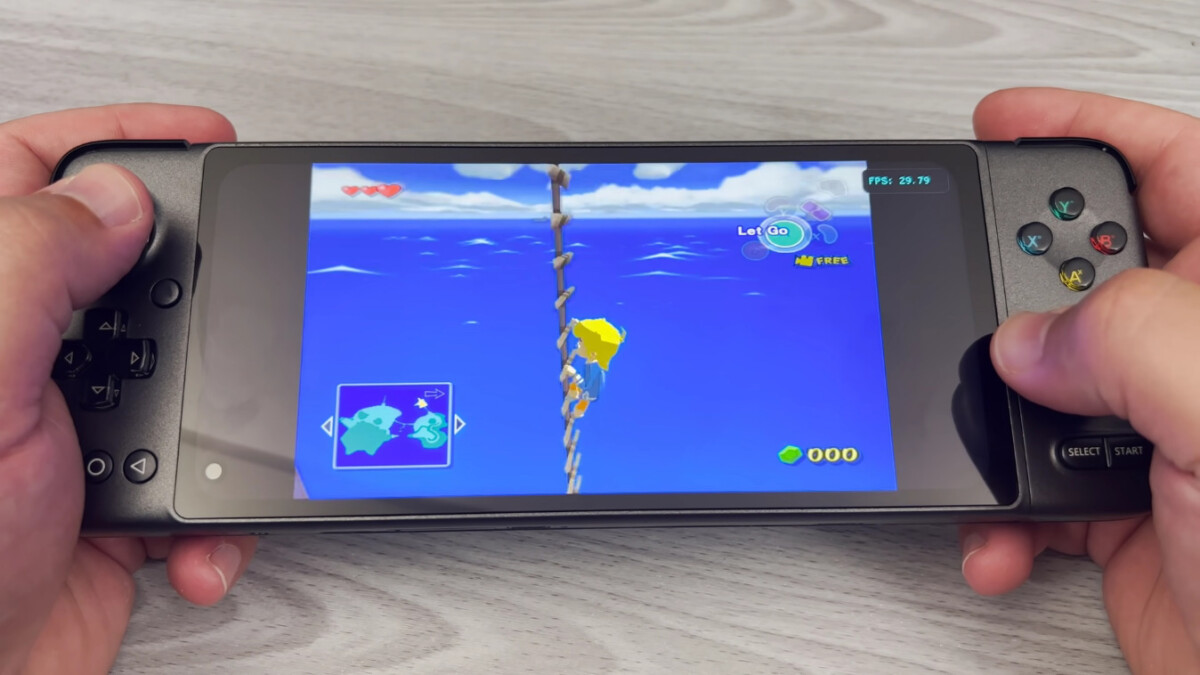 GamePad Digital (GPD), a company specializing in microcomputers and portable consoles, is launching crowdfunding on Indiegogo to finance its next console, the GPD XP, as presented on the Minimachines.net site. Their goal is to raise $ 200,000.

Undoubtedly encouraged by the success of the Switch, whose OLED model has just come out, and the craze around the Steam Deck, the Chinese firm seems to want to offer a model a little more accessible than its GPD Win 3, sold around the 1000 euros.

A console in a smartphone body

If you’re used to a smartphone spec sheet, you shouldn’t be at a loss, since it looks a lot like a phone redesigned as a modular console. Modular, because delivered with a set of three pairs of magnetic controllers, which can be attached to the sides, a bit like the Switch.

The GPD XP is equipped with a fan. // Source: GPD

Two of the three controller duos respond to a specific type of game, in this case FPS and Moba, while the third takes the buttons and the configuration of an Xbox pad.

The set runs on Android 11, with an interface called GPD Metro over it. However, it will not be possible to make a phone call with this device, despite 4G compatibility. However, the builder promises that most instant messaging apps work well.

The 6.81-inch screen is also pierced with a selfie camera at the bottom left (in a horizontal position) and an integrated microphone will still ensure videoconferences, or even publish video content to the networks. social, as specified in the product presentation, which quotes TikTok.

Inside, there is a MediaTek Helio G95 SoC (8 cores), 6 GB of LPDDR4 RAM and 128 GB of UFS 2.1 storage, with the possibility of adding MicroSDXC card up to 2 TB. Small interesting detail for freshness and ease of use, the case is fitted with a fan at the back. This is not a first for a smartphone: a model like the Nubia Redmagic 6 already offers a fan.

The console will be delivered with an autonomy that promises to be more than correct: the brand promises 12 hours of autonomy thanks to its 7000 mAh battery. It should take a little while to complete all of this. The manufacturer announces a charge in 2h30, thanks to a 20 W charger.