A 3C certification probably referring to the Samsung Galaxy S22 finally suggests a fast charge of … 25 W, and not 45 or 65 W as predicted by some speakers. 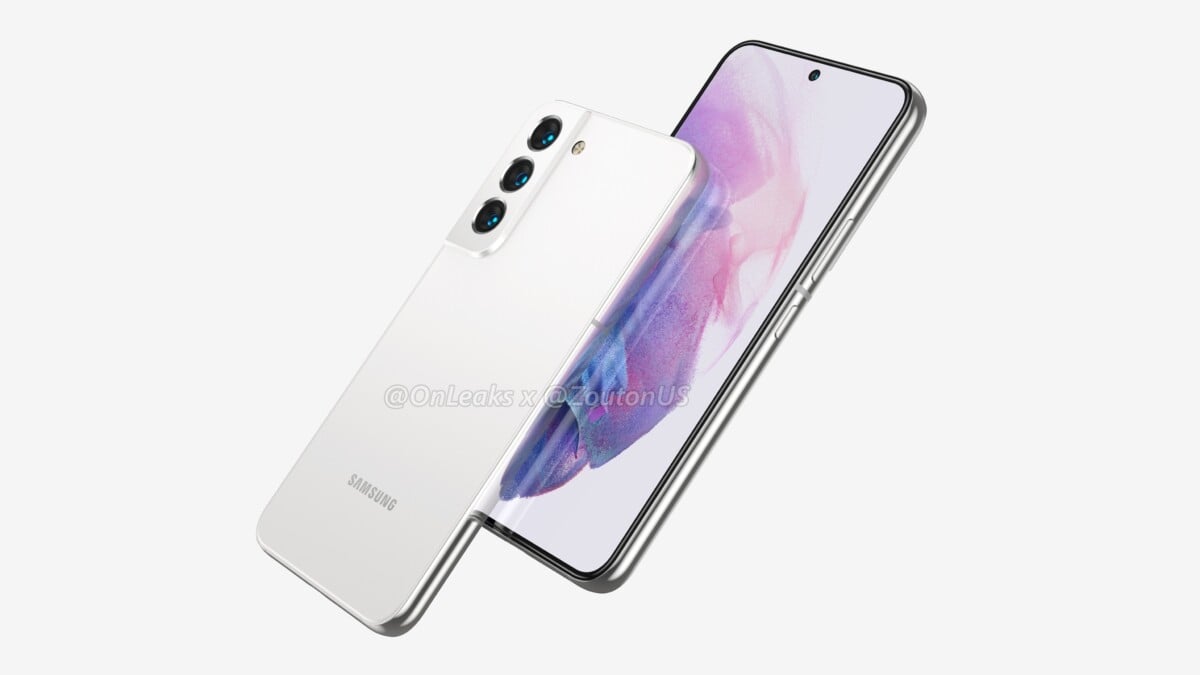 25 W, 45 W or 65 W? In recent months, rumors about the charging power of future Galaxy S22s – expected in early 2022 – have been numerous and often contradictory. Last July, the leaker Korean FrontTron (rather active on the subject of the next flagships from Samsung), for example, relied on a load of 65 W.

As a reminder, the Galaxy S21 are limited to a 25 W charge. If FrontTron sees it right, this would be a hell of a leap forward on the part of Samsung. Another leaker also on the lookout for the S22 range, Ice Universe, does not hear it that way and instead relies on a 45 W load, at least for the Ultra version.

But one question remains: what if they both ended up missing the point? What if the Galaxy S22 did not undergo any major change in their charging power? In any case, this is what a 3C certification (China Compulsory Certification), a mandatory standard in China, suggests. 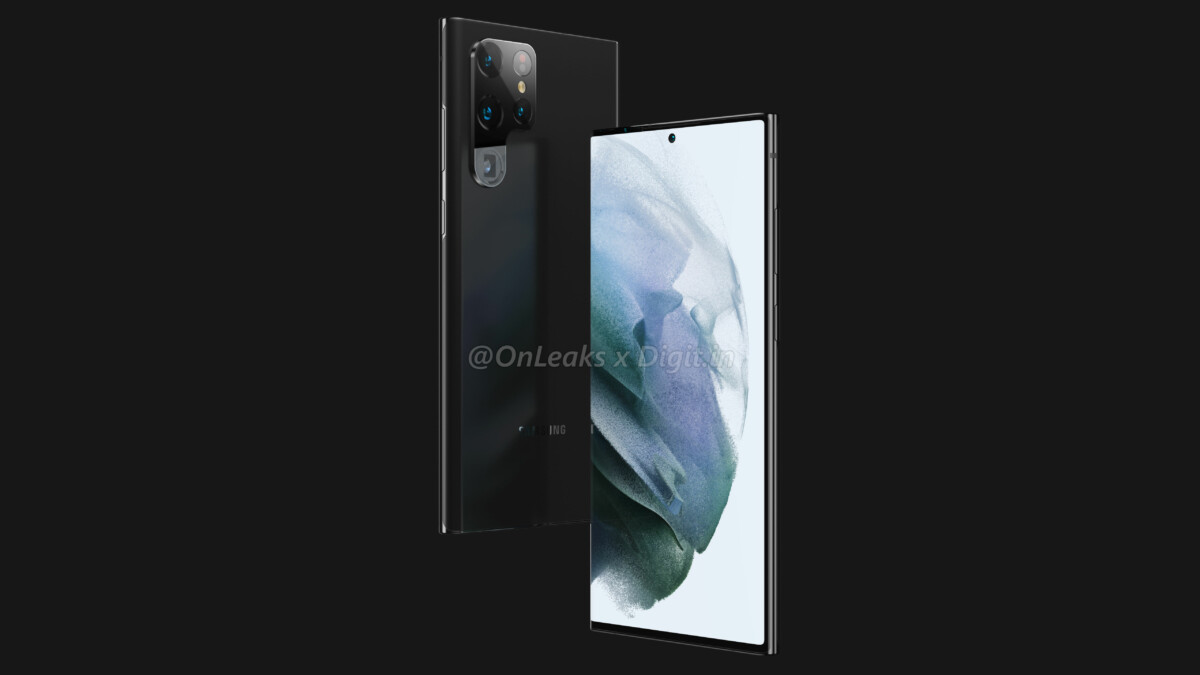 A photo of said certification was posted on Weibo by a certain “WHYLAB”. Everything was relayed by Android Authority. However, these elements should be treated with caution, “WHYLAB” not being the best known of the leakers. The document displays several interesting mentions, such as the name of Samsung and the type of product (smartphone).

Three model numbers – considered here as the Galaxy S22, S22 Plus, and S22 Ultra – complete the certification. Above all, the latter focuses on their respective charging power: 9 volts and 2.77 amps, or 25 W. In addition, no exception would be made for the Ultra and the three versions would be housed in the same boat.

Samsung, a delay to catch up

We will have to wait several more months and cross-check this information with other more serious sources to confirm this finding. But if so, Samsung would disappoint more than one. The Korean manufacturer is indeed lagging behind in this area.

Today, a 25W load attributed to such high-end smartphones seems a little weak when blocks of 60W and more are now common in the competition. Samsung is expected to beef up its game by offering more advanced features in this field

Expected in early 2022, the Galaxy S22, S22 Plus and S22 Ultra are Samsung’s next major offensive in the high-end segment. What does this new batch of phones have in store for us? TO…
Read more