Polar has unveiled two updated versions of its Grit X with a revised design and the arrival of always on mode, the Polar Grit X Pro and Grit X Pro Titan. 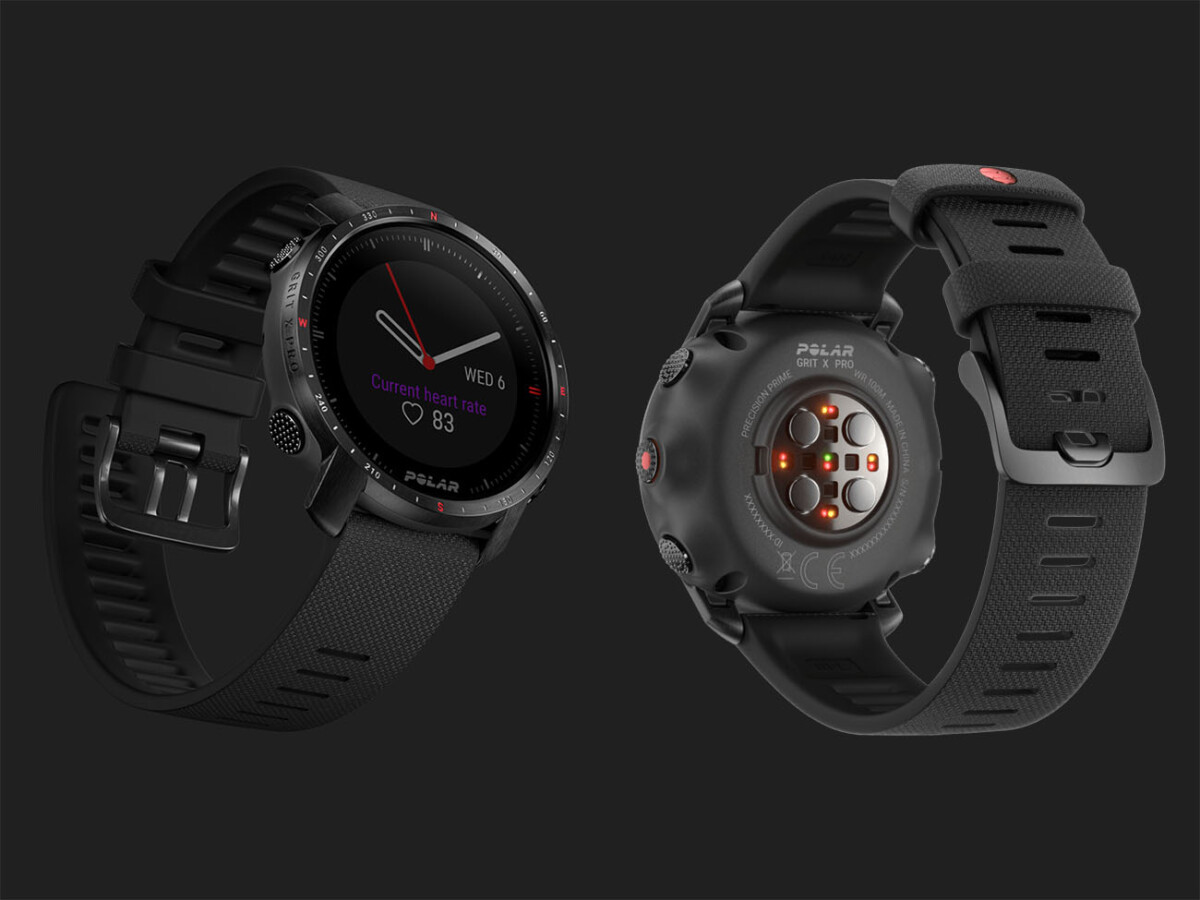 When you think of smartwatches, the names of Apple, Samsung, Fitbit or Fossil quickly come to mind. However, some manufacturers offer even more specialized watches. This is the case with Polar, a manufacturer of sports equipment and in particular heart rate monitors. The manufacturer announced last week two new connected watches designed for sports, the Polar Grit X Pro and Polar Grit X Pro Titan.

As the name suggests, these two new watches are actually upgraded versions of the Polar Grit X, launched in April 2020. They therefore sport a very similar design to the previous version with a bezel around the screen and buttons on the right and left of the case. However, the fixed bezel now sports a marking in degrees with the position of the various cardinal points for use as a compass. In addition to this new design, the Polar Grit X Pro and Polar Grit X Pro Titan also add a software function with support for the screen in always on mode. Even when the user no longer consults his watch, he will be able to display a dial on the screen.

A Titan model in titanium

Regarding the differences between the Grit X Pro model and the Grit X Pro Titan version, you have to look at the materials used for the case. While the Grit X Pro version is designed with a stainless steel bezel, the Titan model benefits from a… titanium structure. It makes sense, it’s in the name. This material has the advantage of being more robust than steel, but also a little lighter. The Polar Grit X Pro Titan also comes with a perforated leather strap. What to display a weight on the scale of 53 grams with bracelet (41 g without bracelet) against 79 grams with bracelet (47 g without bracelet) for the classic Titan X Pro. 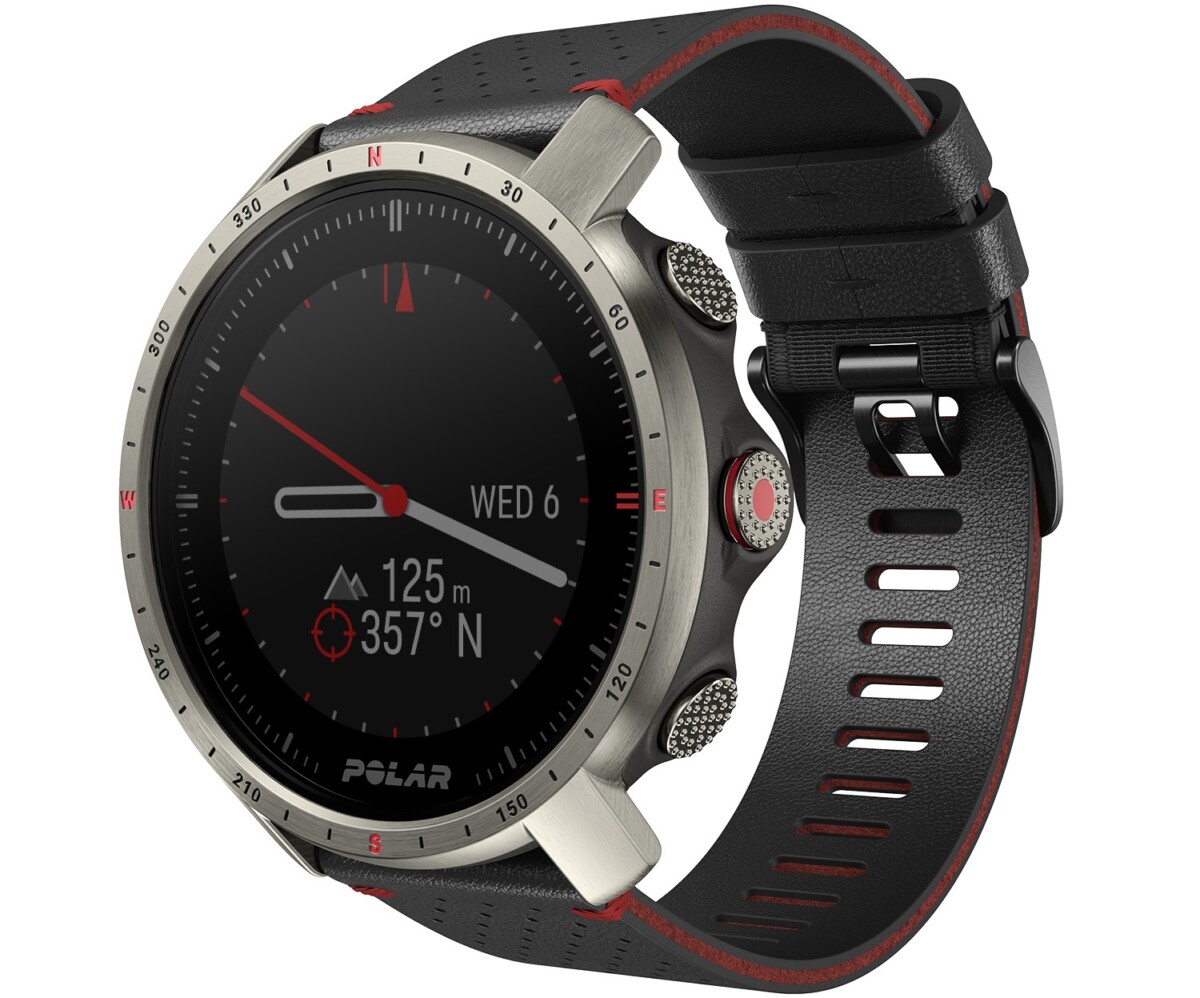 For the rest of the features, the two new Polar Grit X Pro have a screen 3 cm in diameter with a definition of 240 x 240 pixels. They are equipped with a GPS chip, display a WR100 waterproofness up to 100m depth and can be used for 7 days in watch mode or for 40 hours in training with use of GPS and heart rate monitoring. Among the health and sports tracking measures, in addition to the route, the two Polar watches can record up to 130 sports, analyze sleep and measure altitude difference using an altimeter.

The new Polar Grit X Pro watch is already available at a price of 499 euros while the Titan version appears at a higher price, at 599 euros.