It was during a podcast broadcast live (The Xbox Two) that Jez Corden and Rand Al Thor discussed Xbox news and the 20 years of the brand that is approaching. At the turn of a question, the editor of Windows Central revealed some information on the current road map of Xbox and it seems that we still have many licenses to discover for the next few years. This information is still to be taken with a grain of salt as specified by the two friends during the live. 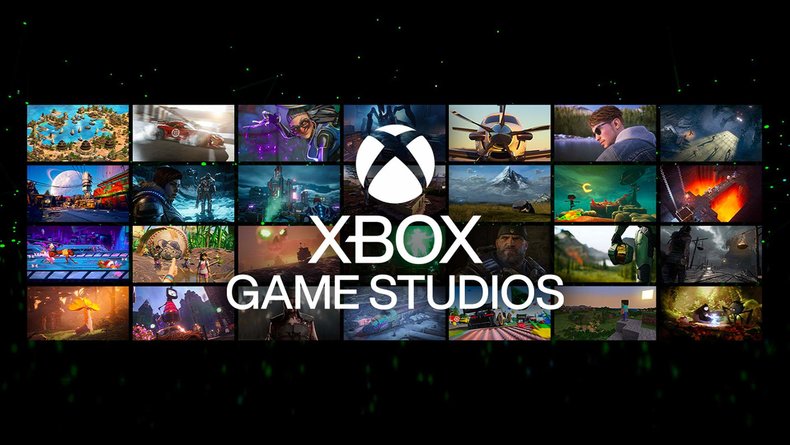 Microsoft and Xbox would still have many projects in the works

After 1h30 of live, one of the viewers asked Rand Al Thor, the host, and Jez Corden for a quantified estimate of the games on the Xbox road map that had been unveiled so far, compared to their total. Before answering the question, Corden clarifies that this information does not include games from the Bethesda branch of Xbox (which he has no knowledge of) and that it is a low estimate of Xbox Game Studios projects: only 1 / 3 of these projects have currently been unveiled.

Jez Corden then specifies that even if some of these projects will not be completed and will be canceled, his internal sources have suggested that the remaining 2/3 are actually in the pipes of Xbox Game Studios. The Windows Central Editor-in-Chief concluded the topic by saying he was excited about what’s in store for the future of Xbox. He should also release an article on Avowed (Obsidian’s RPG project) in the coming weeks giving more information from these same sources.

We point out once again that all this information is to be taken with a grain of salt and was given during the The Xbox Two podcast available via this link. If these estimates are true, one could only be intrigued and impatient vis-à-vis the potential projects planned by Xbox Game Studios. We will surely know more in the coming months, hoping that the Redmond firm will reveal new licenses to us.