The party turned into a tragedy. Three people were shot and injured during a baby shower on Saturday, September 19, in Pennsylvania.

Shortly after 6 p.m., police were called after a shooting at a fire station in the town of Lower Burrell, where the event was taking place, CNN reports.

“It was not an active shooting event, but rather an isolated family incident at a baby shower,” Lower Burell Police Chief John Marhefka said at a press conference. The cause of the incident? A family dispute over the gifts received during the baby shower, explains the American media.

The conflict escalated into a brawl before shots were fired when the “suspect introduced a nine-millimeter semi-automatic handgun”. He then fired at the crowd of 25 friends and family, the police chief detailed. 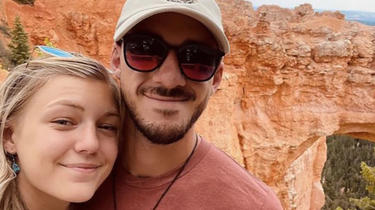 A total of three people were injured including a 23-year-old man, a 19-year-old woman and a 16-year-old young man. The victims were rushed to hospital in Pittsburg. Their lives are no longer in danger. The 25-year-old suspect was arrested by police. He was in place in police custody.