Microsoft’s next foldable smartphone is certified with the FCC to learn more about the device. 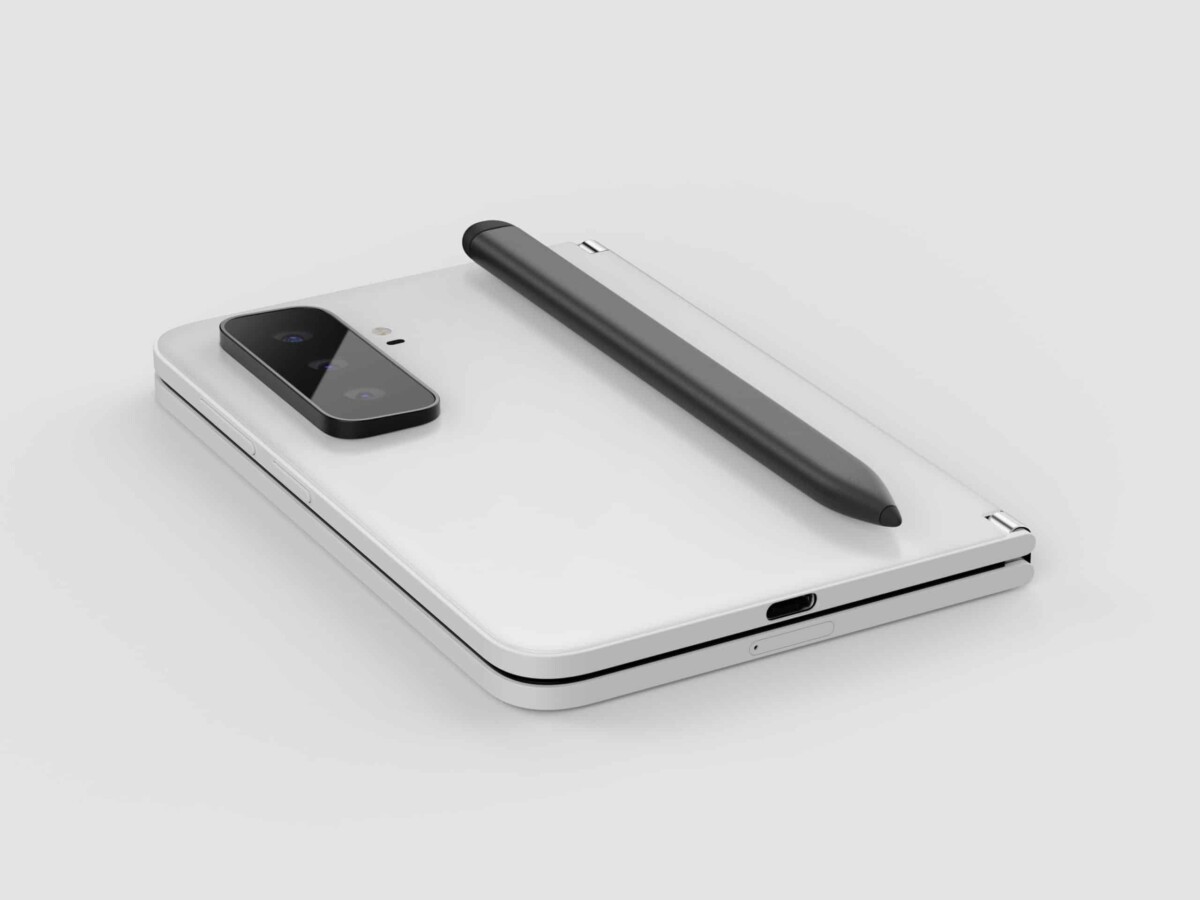 With the Surface Duo 2, Microsoft should try to correct the flaws of the first Surface Duo, while trying to offer a solid alternative to Samsung’s folds, the Galaxy Z Flip 3 and Galaxy Z Fold 3.

On September 17, Windows Central has just spotted in FCC documents of the future Microsoft smartphone some features that could allow it to gain in competitiveness.

Compared to the first Surface Duo, connectivity seems to have improved a lot. 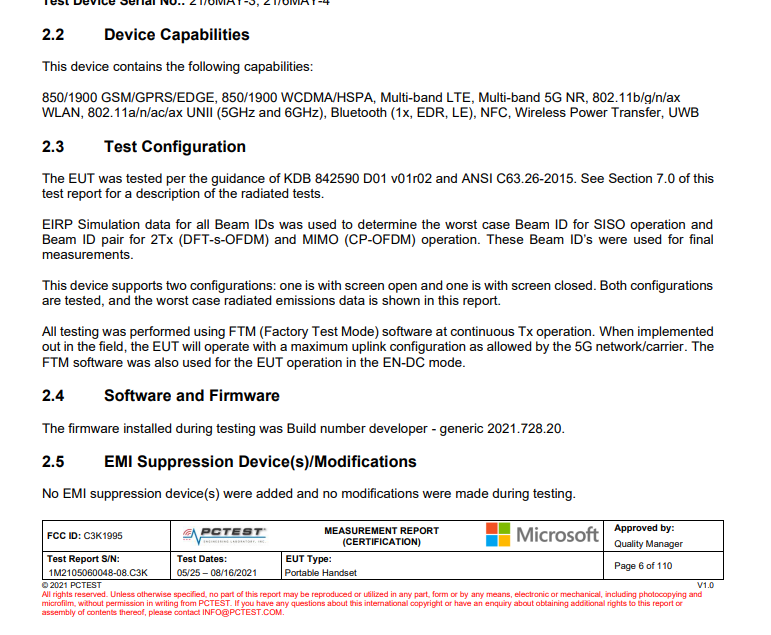 In the certification documents with the FCC, one can see many details. // Source: FCC

We learn in particular the presence of a wireless charge, but also the confirmation of a 5G, NFC, Ultra Wide Band and Wi-Fi 6 compatibility.

However, as Windows Central points out, the presence of wireless charging does not necessarily mean that the phone will be compatible with Qi charging. This may mean that it will be able to inductively charge a Surface Pen, like what the iPad does with its Apple Pencil.

What do we know about Surface Duo 2?

For the rest of the Surface Duo 2’s features, there are plenty of rumors to get a general idea of ​​the device ahead of its official announcement on September 22 alongside four Surface products like the Surface Pro 8.

It should thus be equipped with a Qualcomm Snapdragon 888, 8 GB of RAM, a 5.8-inch screen with a fast refresh rate, three rear cameras and a 4400 mAh battery.