Altice, parent company of SFR, announced on Monday that it had signed an exclusivity agreement to buy the virtual operator Coriolis. 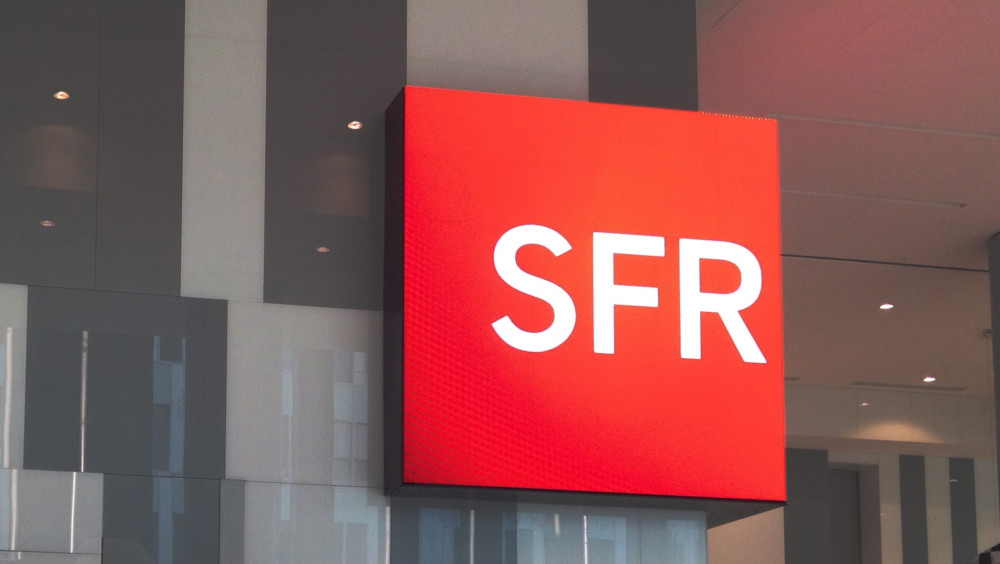 Among mobile operators, although the main players such as SFR, Bouygues Telecom, Orange and Free are well known, there are also a multitude of smaller operators, the famous virtual operators, operating the large network. This is the case with Coriolis, launched in 1999 and which relies on the Orange and SFR networks.

However, the MVNO is currently on sale and it is SFR that has positioned itself for its acquisition. On Monday, the operator’s parent company, Altice, issued a press release on Twitter indicating that Altice France had signed an exclusivity agreement for the acquisition of Coriolis Telecom. In other words, the two operators have agreed to buy back all of the shares in Coriolis by Altice. The parent company of SFR also indicates that the amount of the repurchase amounts to 298 million euros at the time of the acquisition, with 117 million euros paid subsequently, for a total of 415 million euros.

Launched in 1999 by Pierre Bontemps, Coriolis offered fixed and mobile offers mainly in small and medium-sized towns in France, the press release said. Thus, 500,000 individual customers and 30,000 businesses will join Altice. The objective of Patrick Drahi’s group is thus to target more professional customers: “With this planned transaction, Altice France would integrate existing expertise, partnerships, a well-established distribution network, B2C and B2B customer bases, and Coriolis customer service capabilities, which are highly complementary with those of SFR and Intelcia”.

Altice France signs an exclusivity agreement for the acquisition of @CoriolisTelecom pic.twitter.com/efyL9othZp

However, it is not yet clear whether Coriolis will integrate the Altice group under its own identity or whether the brand will be merged with that of SFR. Altice specifies that the agreement must be validated by the competition authorities and that it should enter into force during the first half of 2022.

What should you know before falling for a mobile plan without commitment? Choosing a no-obligation mobile plan is not that easy. Price, network coverage, amount of 4G data, usage in Europe… here…
Read more