The OxygenOS interface will merge with that of Oppo devices, called ColorOS. Both will disappear in favor of a “unified” interface supposed to get the best of both worlds. The next OnePlus flagship will be equipped with this new interface. Then at the end of 2022, the rest of the Chinese manufacturer’s fleet will follow. 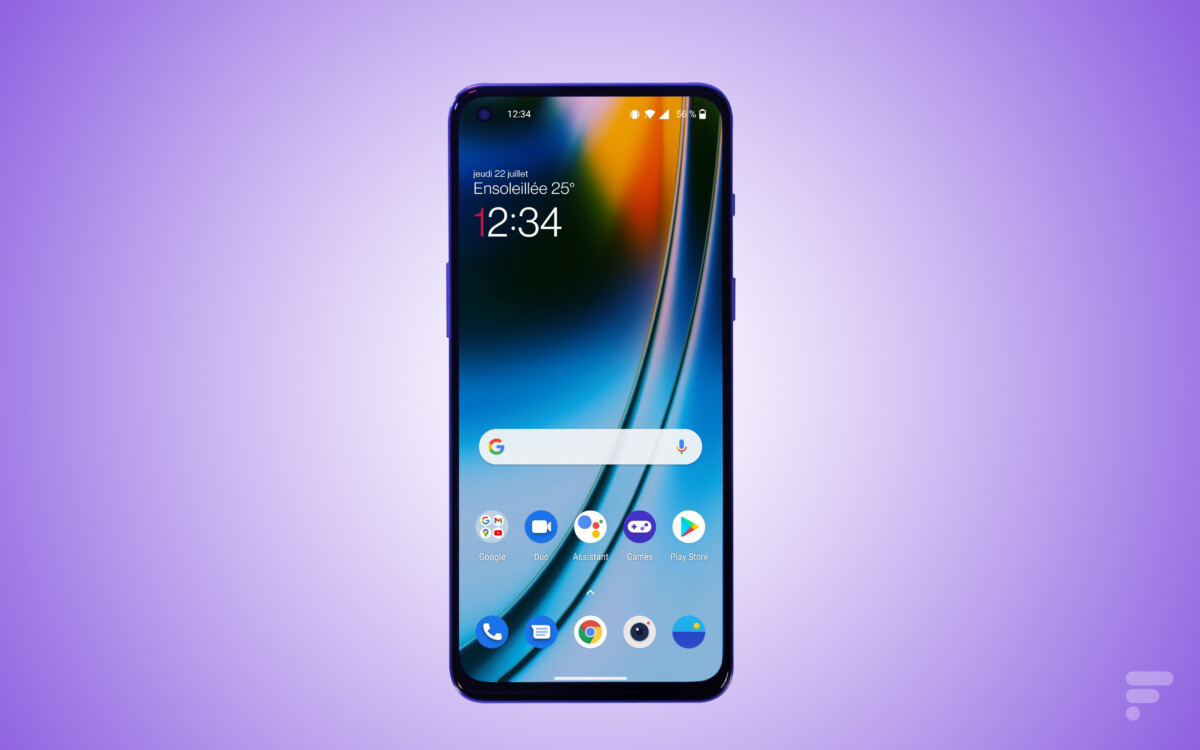 OxygenOS is more agile than ever. // Source: Frandroid – Anthony Wonner

When OnePlus and Oppo merged last June, many OnePlus fans worried that the company would abandon its beloved interface, OxygenOS, in favor of ColorOS, the interface for Oppo devices. In the weeks following the announcement of the merger, OnePlus therefore tried on several occasions to reassure, explaining that OxygenOS would remain a different entity from ColorOS, despite the same technical base and the same team working on both interfaces. .

But this Monday, September 20, this little dance officially ends. OnePlus announces the creation of a new interface for the two brands and de facto signs the death of OxygenOS. At the end of 2022, no OnePlus smartphone will be released under OxygenOS, but we do not yet know the timetable for Oppo. It remains to be seen whether the name of ColorOS will also disappear in favor of this new unified interface or if the latter will simply take the name of ColorOS.

The best of both worlds

Pete Lau, co-founder of OnePlus and now product manager of Oppo and OnePlus (in that order) told a panel discussion with Frandroid and reporters that this “New global, unified and modernized operating system” will bring together the best of the two previous OS. In detail, this new interface will attempt to draw on the experience ” fast and smooth »Of OxygenOS as well as its “Clean and light appearance”,in Pete Lau’s own words. As for ColorOS, the firm would like to draw more inspiration from its ” reliability ” and his “ rich functionality “.

By the way, the founder also confirmed that there will be no OnePlus 9T this year, contrary to OnePlus’ habits of releasing a T series smartphone at the end of the year. However, the company indicated that there would be “Other outings”. 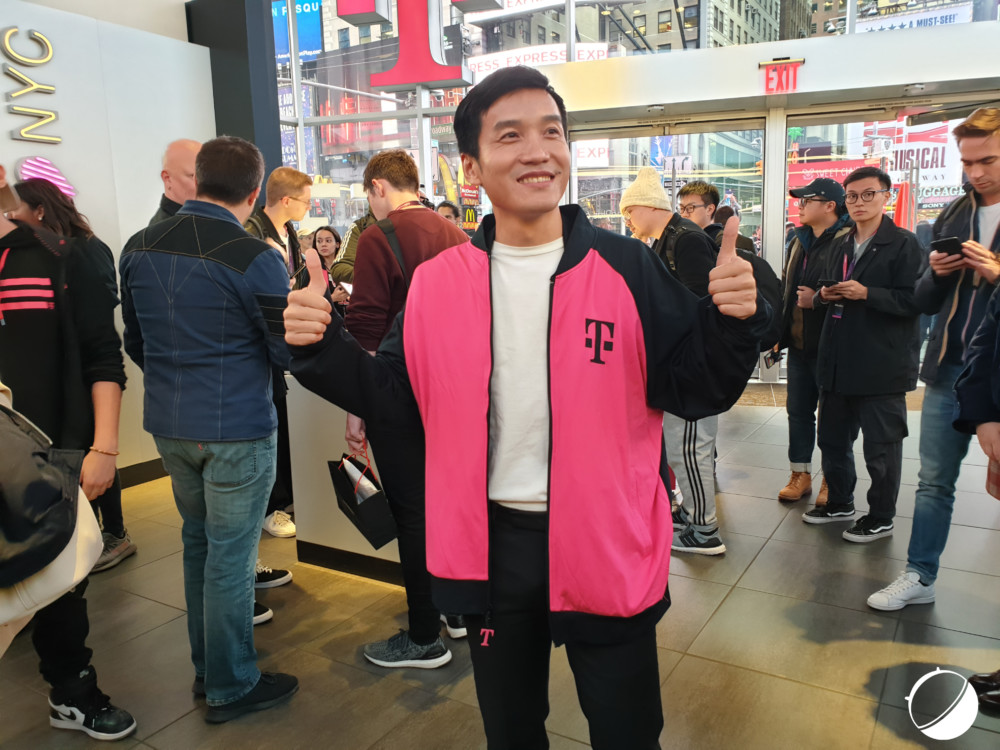 Asked by a journalist fromCnet.comon the conflicting nature of the fluidity and the richness of functions, the founder kicks in. “In my opinion, these two OS excel in two non-conflicting eras. I see this as guidelines that maybe have not gone in the same direction in the past, but need to be merged to create the best possible combination.“

The schedule for this new Oppo / OnePlus OS

To get your hands on this new OS, you probably won’t have to wait too long. OnePlus’ first flagship of 2022 will benefit from this. Then, later in the year, on the occasion of the release of the major Android update at the end of 2022 (Android 13 supposedly), all OnePlus devices capable of installing this new update will be able to take advantage of it. In short: by the end of 2022, if OxygenOS will not have let go of its last breath, since the OS will continue to exist on devices that cannot upgrade to Android 13, it will be the beginning of the end for the interface oneplusienne.

What about devices that are supposed to get a major Android update next year, like the OnePlus 8 or the OnePlus North? On this, Pete Lau was very clear: the OnePlus 8 and the OnePlus North will receive the new OS. In addition, smartphones that will not be able to upgrade to Android 13 will continue to receive minor updates regarding security and proper functioning of the system.

With a single OS for two brands, the question of the very survival of the OnePlus identity obviously arises. The co-founder of the Chinese brand knows this well. He tried to explain this by invoking “the basics of conception and design“. What Pete Lau says is that in short, the OnePlus and Oppo products “focus on different aspects of smartphone design and therefore target different audiences“. He then added that OnePlus was a brand that was more interested in“Tech enthusiasts“While Oppo had a positioning”very different“. Understand by this, a more general public positioning.

Pete Lau also explained that in terms of photography, the merger may well help OnePlus. The merger with Oppo would initiate“A really important team”on improving photo performance and in particular on the sensitive subject of color calibration, on which the founder dwelled for a long time, explaining that it was a real challenge for the brand. The OnePlus are indeed often criticized for making shots too saturated and too far from natural colors. 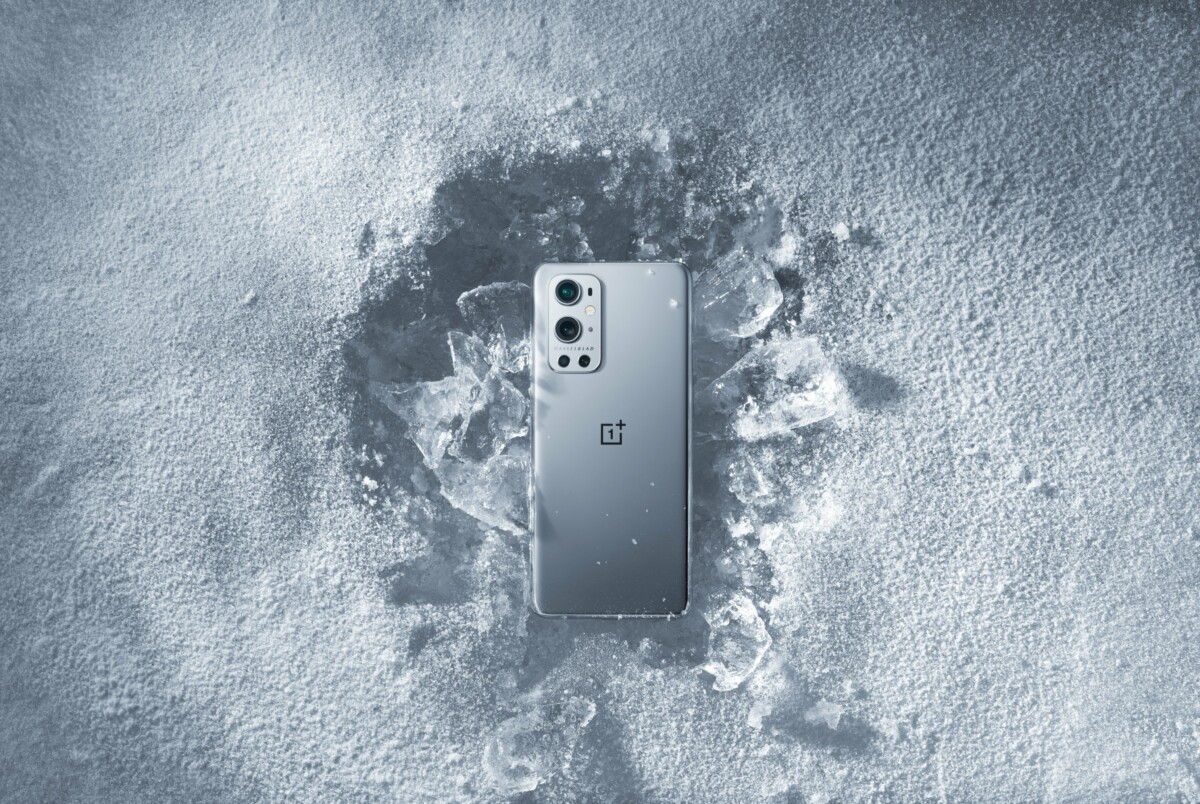 Indeed, the engineer confirmed that the two brands had merged their technical teams, while keeping very distinct marketing teams. He then added that within the new design team which now deals with Oppo and OnePlus, sub-teams are dedicated to each of the two brands. If this assurance suggests that we are still far from releasing Oppo devices with a simple OnePlus sticker stuck on it, it goes without saying that for industrial reasons and economy of scale, there are There is a good chance that OnePlus and Oppo devices will show a greater propensity to look alike in the future.