If there is one game that everyone is looking forward to, it’s God of War Ragnarök. During the Playstation showcase from September 9, we were treated to a little more information on the next adventures of Kratos. Our friends back home Kotaku, took stock of the title. 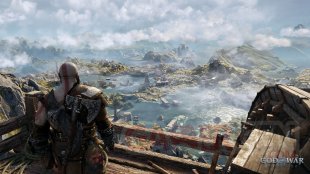 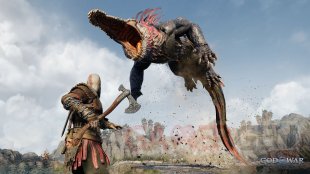 So, if you missed them, here is six little things to know about this new episode.

In the meantime, you can get hold of God of war on PlayStation 4 on Amazon for only 13 €.