Will Apple be forced to switch to USB Type-C? The European Commission is preparing to debate around a draft directive. 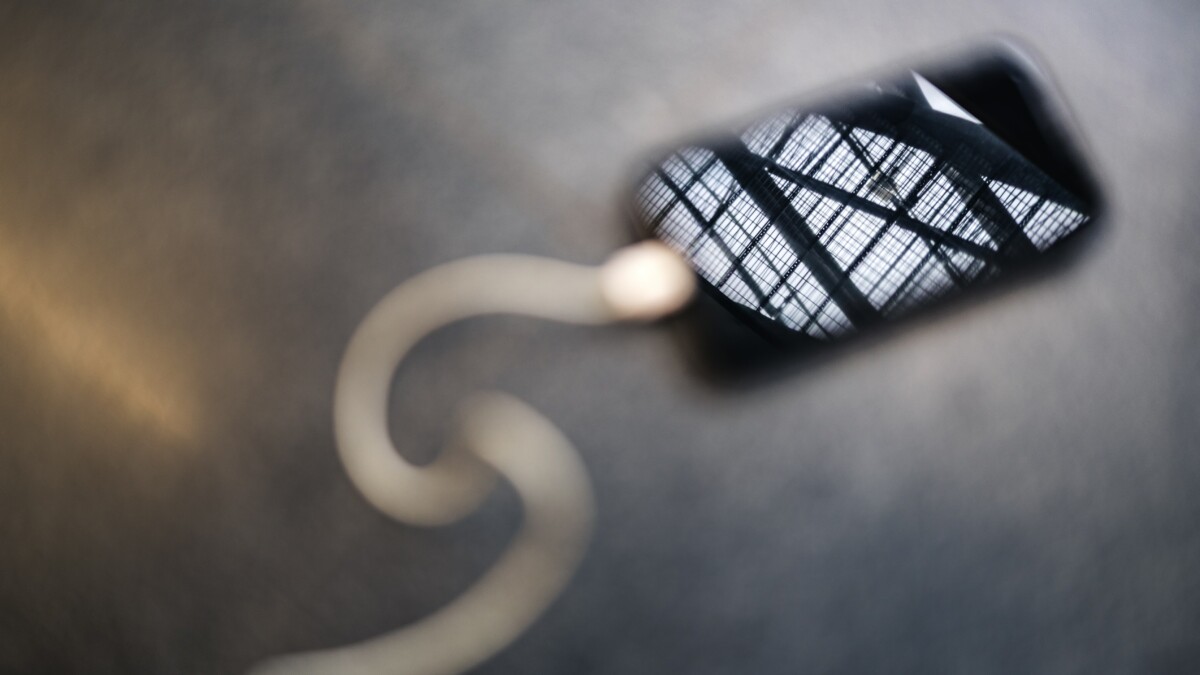 As you probably know, Apple offers two different connections depending on the family of devices you have. On iPhones, AirPods, keyboards, mice… it’s Lightning, a proprietary connection. On recent iPads, MacBook (Pro), it is USB Type-C.

We also find USB Type-C in the competition, everywhere, from smartphones to PCs, including the latest Stream Deck from Elgato or the Logi Stream camera for example. As mentioned some time ago, the European Union is seeking to force manufacturers to adopt USB Type-C. According to Les Echos, the draft directive will be presented on Thursday 23 September 2021.

This draft directive submitted to the European Commission aims to impose a universal and interoperable connection. In other words, Europe wants to impose USB Type-C everywhere. We’re not just talking about smartphones, but also headsets, headphones, cameras, speakers… and certainly keyboards and even mice. Note that Europe would make only one exception in this list, e-readers could still use micro USB or whatever.

For this directive to lead to a concrete application, it must be examined by the European Parliament and the European Council, it will then force Apple (and all manufacturers) to put USB Type-C everywhere. On AirPods Max, but also his mouse and obviously his iPhone. Europe would give the manufacturers time to adapt to the situation given that we are talking about 2024.

Moreover, it should be noted that a directive is a normative act adopted by the institutions of the European Union. Unlike a community regulation which applies fully and directly, a directive sets objectives to be achieved by member countries, with a deadline. Each country could decide to apply the directive under different conditions. This would give manufacturers even more time to adapt to the new regulations.

Apple could decide to remove the last physical connection from its iPhone and thus make wireless charging compulsory… it’s a rumor that we have seen on the web for several months. Europe may provide for the specific case of devices that do not offer any physical connection for charging.

Manufacturers will be required to provide their devices with at least one USB-C port but also to ensure that all chargers are interchangeable. A real headache, USB-C can be USB 3.0, USB 2.0 or even USB 1.1. It can also be exclusively dedicated to charging, and it does not necessarily carry the same maximum charging power depending on the quality of the cable and the components used.

Remember the story of OnePlus’ USB Type-C cable, which caused a lot of problems on other products. Or even Googling who toasted his Chromebook Pixel. Besides, you can charge your smartphone with your laptop charger, but it is unlikely that you can charge your laptop with your smartphone charger. And again, we did not mention the Power Delivery or the many fast charging technologies.

In short, a real puzzle but which seems necessary to facilitate the use that we have of these cables and other chargers.