The Hidden Palace community has struck again. Over 300 new original and prototype Xbox games have indeed been listed as part of their Deluge project!

For the preservation of versions of little-known games and prototypes

On its site, The Hidden Palace describes itself as a community dedicated to preserving video game development media such as prototypes, hardware, source codes, illustrations, etc. 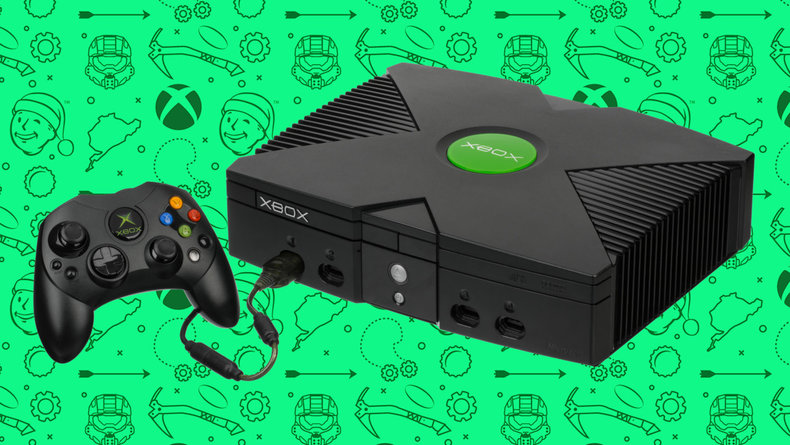 The collective thus separates the versions of games which are in a state close to the final version from those which are far from it. 139 original Xbox games are listed in the first case (Halo: Combat Evolved is one of them) while there are 349 Xbox games whose versions have been confirmed as unique and not final.

The majority of the material featured in this latest batch is mastered onto recordable media such as CD-Rs, DVD-Rs, and pressed discs which are prone to deterioration over time. A work of recovery was therefore undertaken by the members of Hidden Palace in order not to lose this history.

Each item in the bundle has been evaluated by a team of dedicated people for the playability and integrity of both software (via emulation) and hardware if necessary. Each item was then lightly documented and gave rise to a general overview of some of the main interesting facts about the item in question.

In the beginning, we released almost 800 unique prototypes for the PlayStation 2. Subsequently, we released over 500 combined PlayStation, Sega Saturn and Philips CD-i prototypes. At the time of writing, we’ve been through almost 4,000 records with no end in sight.

A jackpot of 349 games from the first Xbox

Just recently, the team released a batch of 349 games and prototypes from the very first Xbox. There are technical demos, prototypes in certain languages, debug versions, almost final versions or even completely new and never released games.

Among the games never released on the first Xbox, we find an Xbox port of American Idol, Hail to the Chimp (finally released on Xbox 360), He-Man: Defender of Grayskull and Pac-Man World Rally. There is also an English localized version of Dinosaur Hunting: Ushinawareta Daichi, a never-before-released version.

But the list also reveals some little nuggets. Prototypes of games never released, completely (or almost for some) unknown! We can cite The Red Star, US Open 2003 or The Vatz. The latter was developed by Beenox Studios and made an appearance during E3 2002 but was never released. 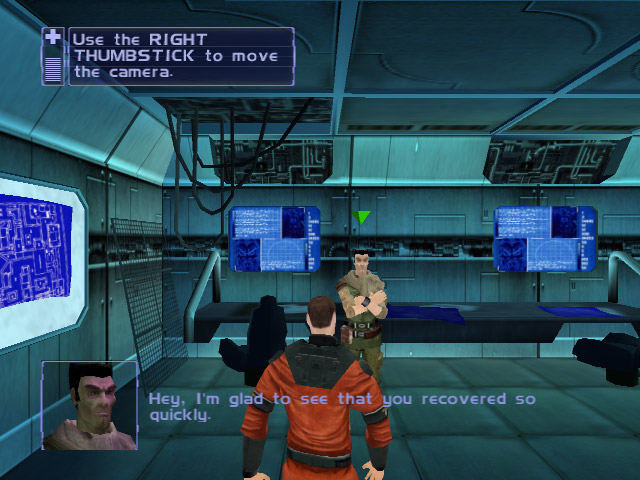 But it’s not over yet since we also discover how much Xbox and the Dreamcast sometimes shared a common lineage. Xbox prototypes of Crazy Taxi 3: High Roller, ToeJam & Earl III, Jet Set Radio Future, Sega GT and Gun Valkyrie are thus part of the database. There is also a prototype of Psychonauts from 2004.

What’s interesting about most of the Xbox prototypes is how many of them are actually unreleased. Given that Microsoft was a newcomer to the video game industry at the time, and given that Sony’s PlayStation 2 was taking the world by storm, it’s likely that many developers / publishers got cold feet. eyes and have decided not to port certain games that may not sell enough on the platform.

There were most likely doubts about the success of Xbox at the time, so most developers may not have been willing to put some of their games on the platform. Fortunately for Microsoft, that has changed following the successful life of the Xbox 360.

Note that for the moment, Project Deluge does not give any availability calendar and specifies that it is already a question of listing, archiving and documenting all the prototypes they have. The collective also recalls that all versions of the games were legally obtained from physical discs generally distributed to old media that no longer exist or during various sales. In addition to these 349 Xbox prototypes, no less than 135 Dreamcast game prototypes were also listed in the same batch.